The Fifth Brew Across America Congressional Brewing Competition in Washington, D.C. brought together members from both sides of the aisle to find common ground over beer 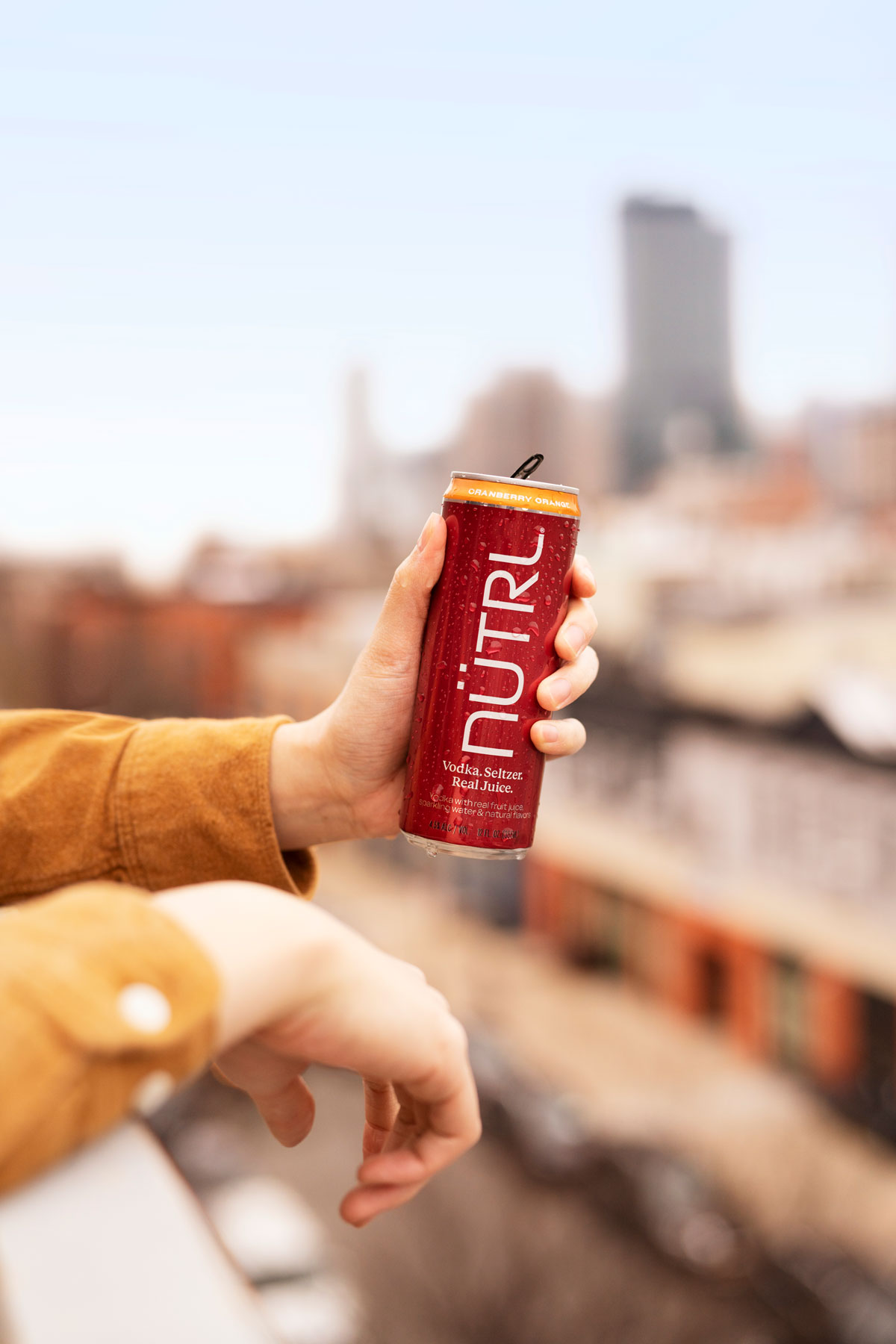 Over the summer, members of Congress and their bipartisan counterparts visited Anheuser-Busch breweries across the country and worked alongside A-B brewing teams to create a signature beer inspired by local flavors and ingredients from their districts. Each participating member of Congress worked alongside a bipartisan buddy to brew their beer, which highlights the nonpartisan nature of beer and helps strengthen the ties between members across the aisle.

“Montanans know good beer. So, while I’m not all that surprised, I’m very proud that Senator Rounds’ and my beer—the Seventeen Finger Select—is taking home this year’s Brew Democracy Cup,” said Senator Jon Tester (D-MT). “I’ve always said that family farm agriculture is fundamental to preserving our democracy, and there’s no better toast to that than bringing folks together over a beer brewed with barley I grew on my own family farm in Big Sandy.”

"Anheuser-Busch's Brew Across America initiative does more than brew great beers: it brings people together in the spirit of improving our American democracy," said Brendan Whitworth, CEO, Anheuser-Busch. "Our purpose is to create a future with more cheers and beer has the unique ability to act as a unifier, where everyone can raise a glass to meaningful conversation, shared experiences, and different perspectives. Thank you to all the Members of Congress for advancing those goals through Brew Across America."

“Beer has always been at the heart of everything we do at Anheuser-Busch, and the spirit of this competition is grounded in our goal of bringing people together for a future with more cheers,” said Cesar Vargas, Chief External Affairs Officer, Anheuser-Busch . “As the leading brewer in the country, we will continue to find ways to bring lawmakers from differing political backgrounds together to find common ground over a beer. I’d like to congratulate Senator Jon Tester, Senator Mike Rounds and Anheuser-Busch’s Fort Collins brewing team, whose beer Seventeen Finger Select took home the cup this year during our fifth annual competition.”

The participating Members and the beers of Brew Across America 2022 were:

The beers were voted on by a panel of judges, which included:

The country's leading brewer launched Brew Across America in 2017 as a way to bring the nation's political leaders together over a beer to discuss issues facing the country. The initiative highlights the nonpartisan nature of beer and its ability to strengthen our democracy by fostering dialogue and finding common ground.

At Anheuser-Busch, our purpose is to create a future with more cheers. We are always looking to serve up new ways to meet life’s moments, dream big to move our industry forward, and make a meaningful impact in the world. We hope to build a future that everyone can celebrate, and everyone can share. For more than 160 years, Anheuser-Busch has carried on a legacy of brewing great-tasting, high-quality beers that have satisfied beer drinkers for generations. Today, we own and operate more than 120 facilities, including breweries, wholesaler distribution centers, agricultural facilities and packaging plants, and have more than 19,000 colleagues across the United States. We are home to several of America’s most loved beer brands, including Budweiser, Bud Light, Michelob ULTRA and Stella Artois, as well as a number of regional brands that provide beer drinkers with a choice of the best-tasting craft beers in the industry. From responsible drinking programs and emergency drinking water donations to industry-leading sustainability efforts, we are guided by our unwavering commitment to supporting the communities we call home. For more information, visit www.anheuser-busch.com or follow Anheuser-Busch on LinkedIn, Twitter, Facebook, and Instagram.

Media@anheuser-busch.com is a single point of contact for journalists. If you are a member of the press and have an exclusively news related inquiry, please direct it to this address. For other questions: