NEW YORK (December 14, 2015) – Today marks the official launch of the Best Damn Brewing Co., a brand platform with a simple mission: to bring you the Best Damn thing you've had all day. On shelves now, Best Damn Root Beer is the brand's first mission released nationally and the first hard root beer produced by Anheuser-Busch. It's a full-flavored, well-balanced take on a favorite classic taste, aged on real vanilla beans during the brewing process.

“We've seen a growing consumer interest in sweeter taste profiles, and we jumped at the opportunity to brew an easy-drinking, hard root beer,” said Rashmi Patel, vice president, Share of Throat, Anheuser-Busch. “People like beers that are approachable, down-to-earth and don't take themselves too seriously, so Best Damn Brewing Co. aims to bring all the flavor without any of the fuss.”

Best Damn Brewing Co. exists within the portfolio of Anheuser-Busch brands and leverages the talent of its brewmasters and its state-of-the-art brewing facilities across the U.S. to deliver great-tasting brews. To support the launch of Best Damn Root Beer, the brand plans to use some of Anheuser-Busch's most iconic media assets, such as a 70-foot Jumbotron in Times Square, and tap into Anheuser-Busch's extensive investment in sports properties, including over 80 professional team and stadium/venue partnerships.

Best Damn Root Beer is available at bars, clubs and restaurants, as well as grocery and liquor stores across the U.S. in six-packs of bottles, 16-oz. cans, and on draught. To learn more about Best Damn Brewing Co. and Best Damn Root Beer, fans are encouraged to visit bestdamn.com and follow @BestDamnBrewing on Twitter and Instagram.

For more than 160 years, Anheuser-Busch and its world-class brewmasters have carried on a legacy of brewing America's most-popular beers. Starting with the finest ingredients sourced from Anheuser-Busch's family of growers, every batch is crafted using the same exacting standards and time-honored traditions passed down through generations of proud Anheuser-Busch brewmasters and employees. Best known for its fine American-style lagers, Budweiser and Bud Light, the company's beers lead numerous beer segments and combined hold 46.4 percent share of the U.S. beer market. Budweiser and Bud Light Lime Lime-A-Rita were named Brands of the Year for the Beer and the Spirits, Malt Beverages and Wine categories, respectively, by Ace Metrix® in 2014. Anheuser-Busch is the U.S. arm of Anheuser-Busch InBev and operates 16 local breweries, 17 distributorships and 23 agricultural and packaging facilities across the United States, representing a capital investment of more than $15.9 billion. Its flagship brewery remains in St. Louis, Mo., and is among the global company's largest and most technologically capable breweries. Visitor and special beermaster tours are available at its St. Louis and five other Anheuser-Busch breweries. For more information, visit www.anheuser-busch.com. 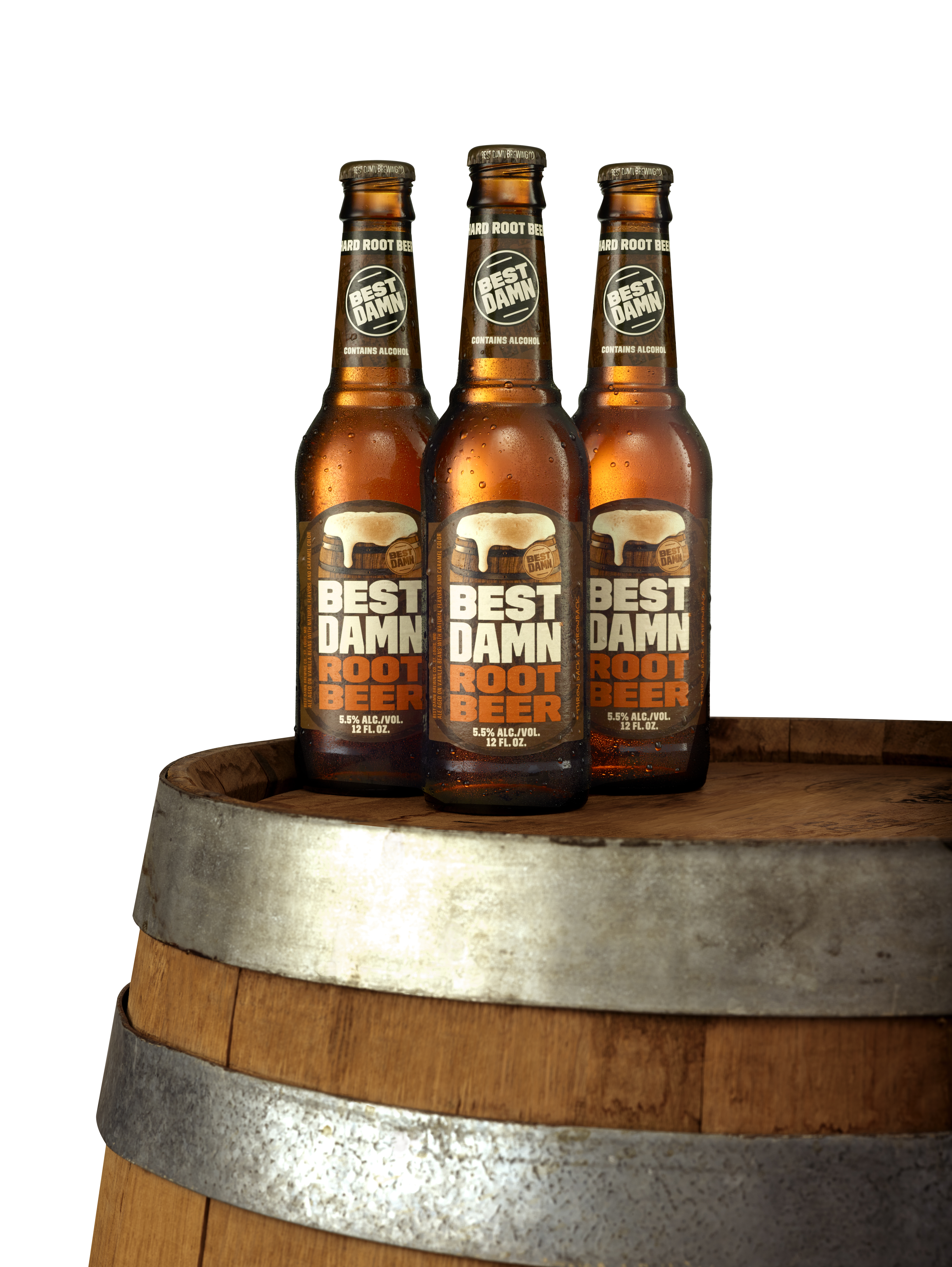 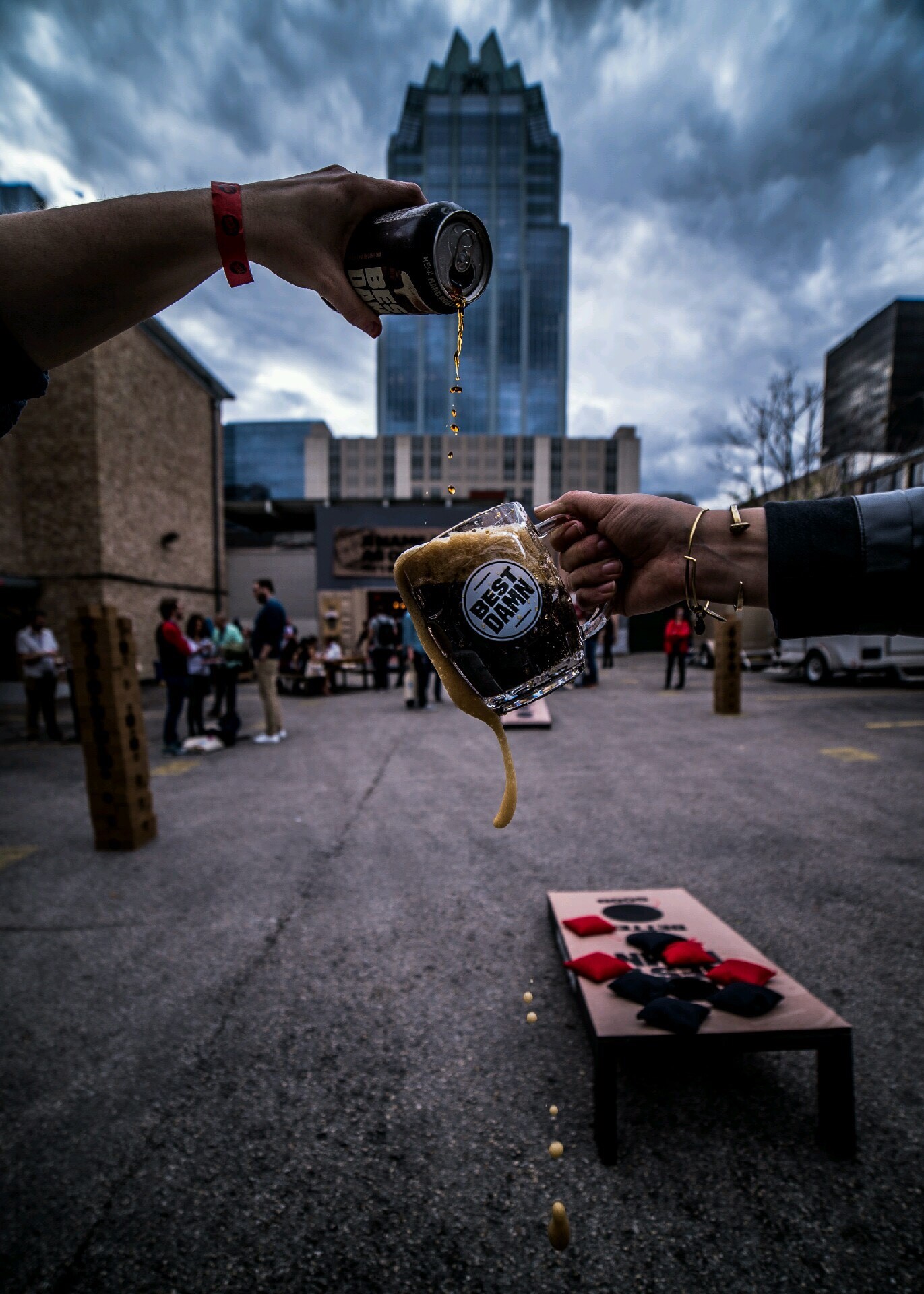 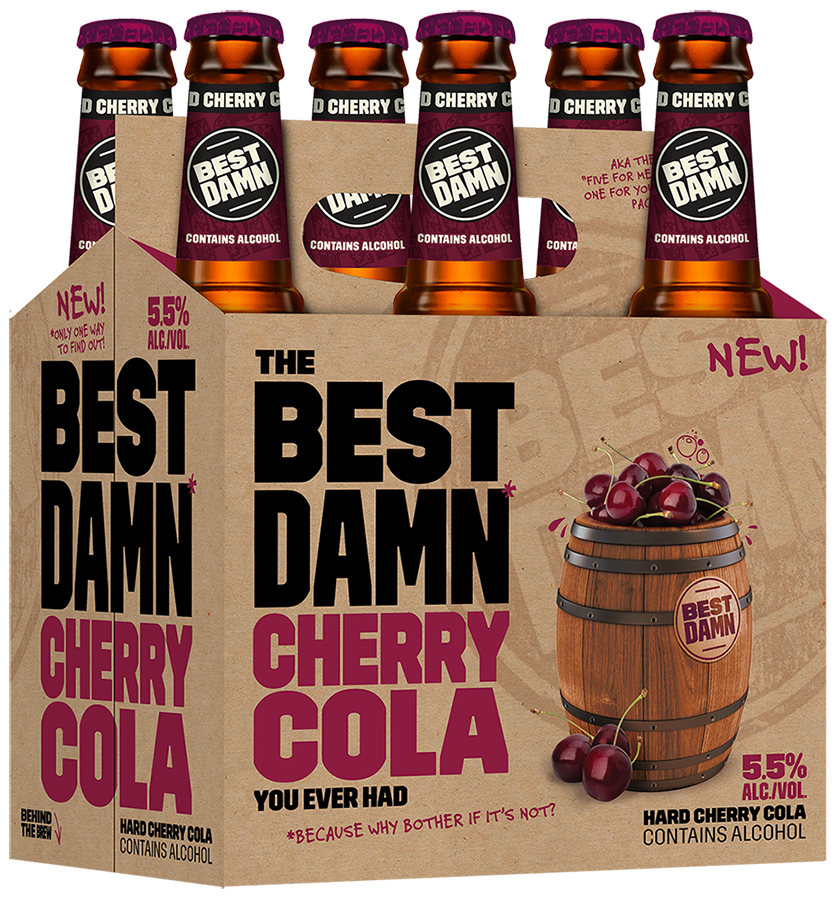