Building on the momentum of our inaugural hackathon in Toronto, Budweiser is crowdsourcing break-through road safety ideas at SXSW Interactive – and beyond.

For over a century, Budweiser has been on the road, delivering our beer with pride. We've empowered our consumers to drink responsibly, and we believe that it's Budweiser's responsibility to lead the fight against drunk driving.

This year, we're not just taking a stand against drunk driving—we're taking action to keep roads safe. At SXSW, Budweiser launched “Tackle Impossible: A Force for Safer Roads” in the U.S. The initiative is designed to ignite the entrepreneurial spirit of young adults to tackle global road safety and help find innovative solutions to drunk driving.

Our inaugural Tackle Impossible hackathon was hosted in Toronto this past January. Budweiser invited more than 100 ambitious young innovators in Canada to spend three days collaborating in teams, and ideating with industry leaders to make roads worldwide a safer place. The team with the strongest solution was awarded $25,000 in seed funding and given the tools to bring their idea to life.

Building on that momentum, we kicked off the U.S. campaign with an invite-only launch party on March 12 at SXSW. The program featured talks from four passionate speakers who have launched their own world-changing ideas (Teddy Goff, Partner at Precision; Leila Janah, CEO of Sama and Laxmi; JC Oliver, Global Chief Creative Officer at AOL; and James Gross, Co-Founder of Percolate). We also showcased the winning team from the Canadian Hackathon and their SQUADD app solution, which will actively encourage people to be Designated Drivers by rewarding users who provide safe rides to their peers. The SQUADD team is currently partnering with Budweiser Canada to pilot their innovation this year.

Passionate Millennials at SXSW and beyond are encouraged to not only submit their ideas on social media using @Budweiser and #TackleImpossible, but also to sign up to participate in the U.S. Hackathon in Boston this November to compete for the chance to partner with Budweiser to implement their idea.

Innovators and entrepreneurs of legal drinking age can visit www.tackleimpossible.com to learn more about Tackle Impossible and find out how to get involved. 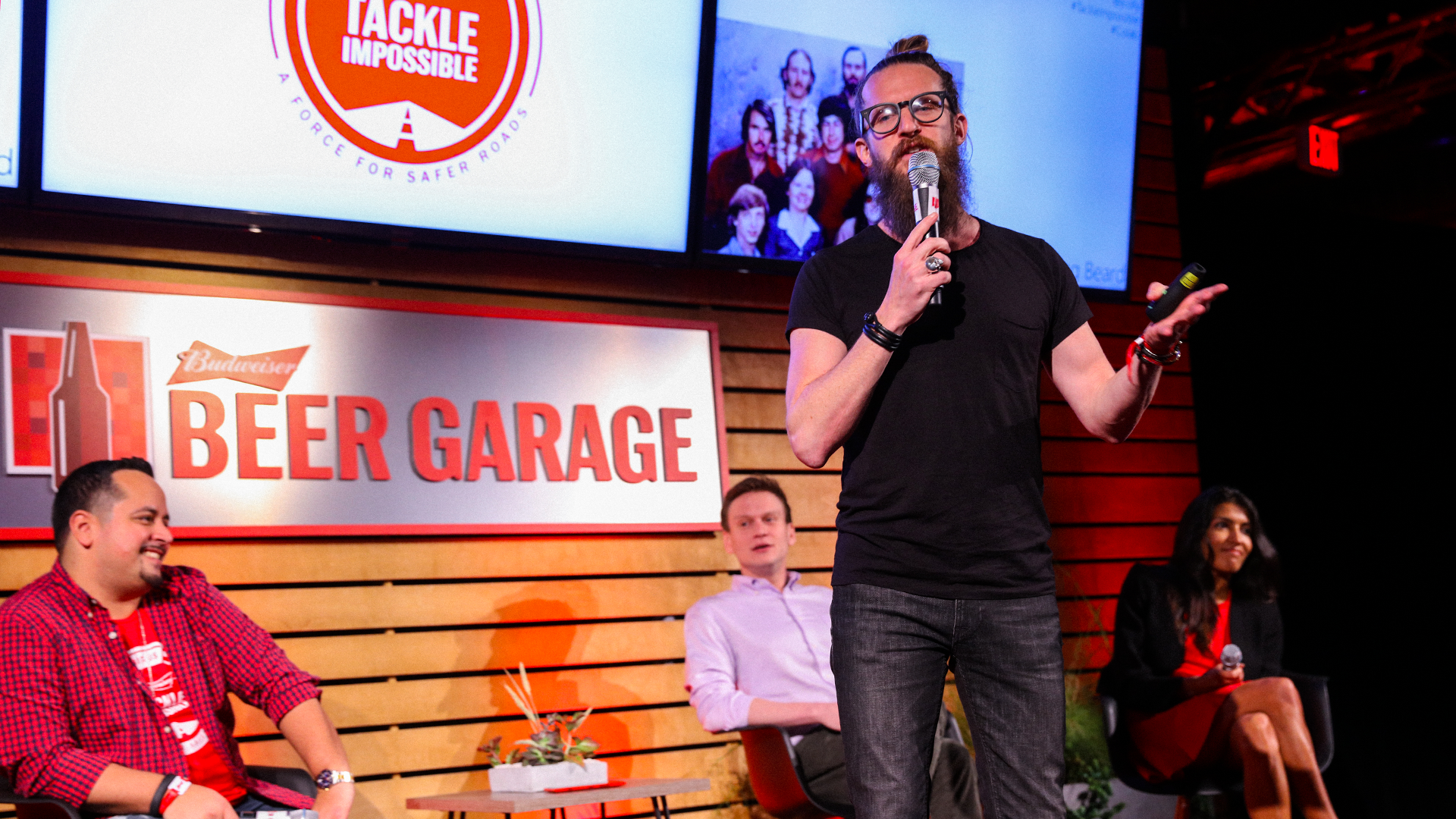 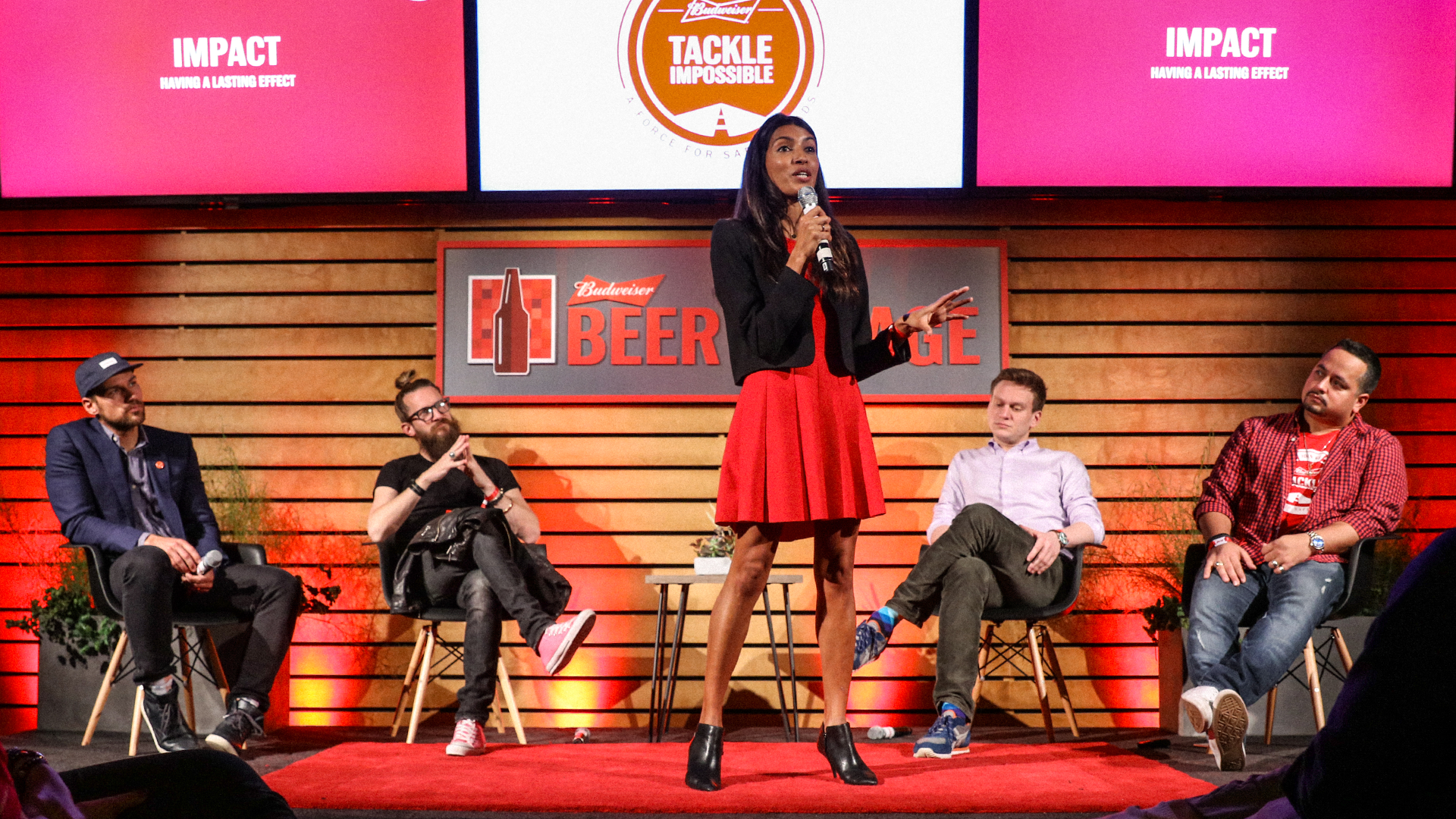 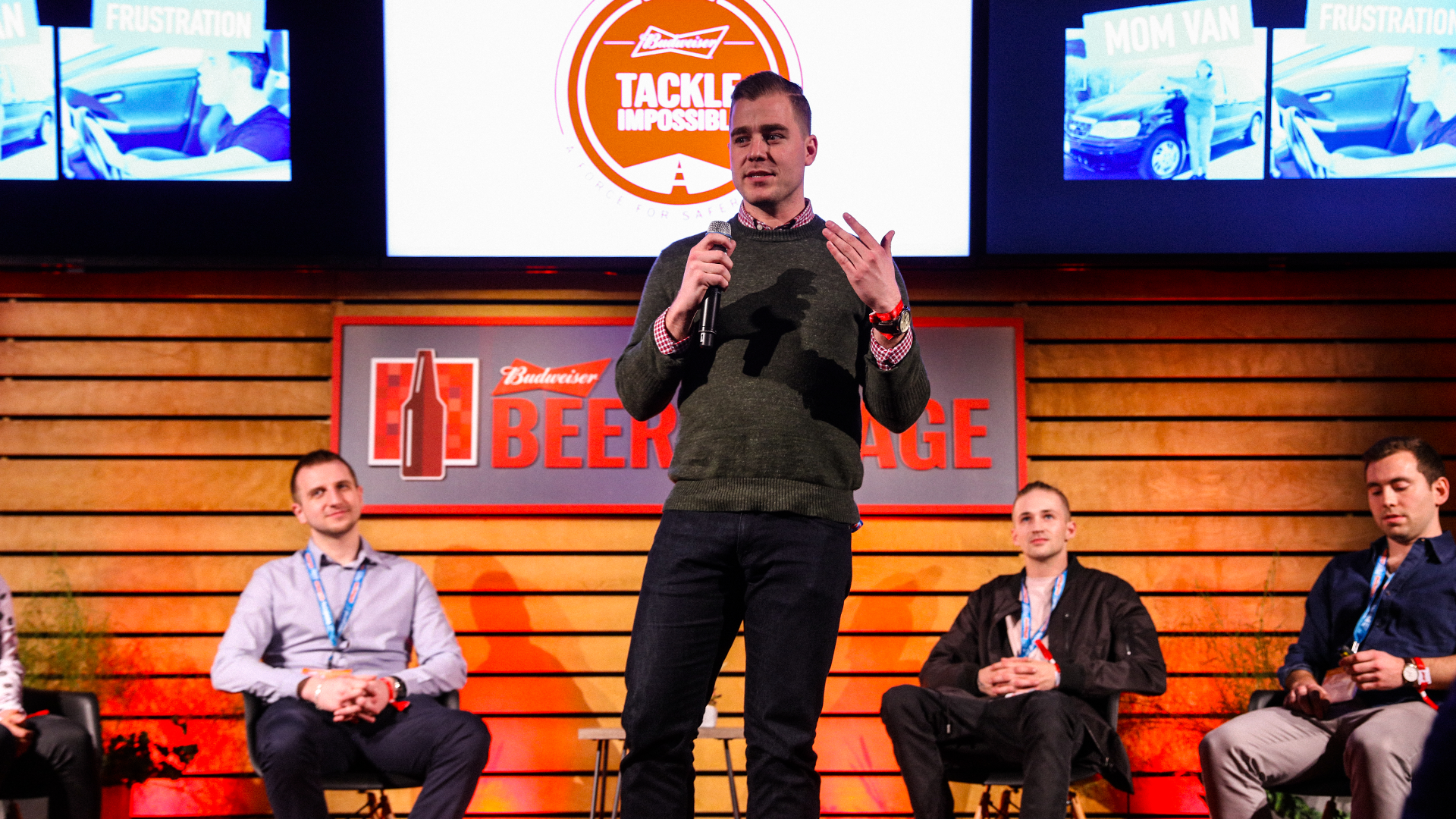 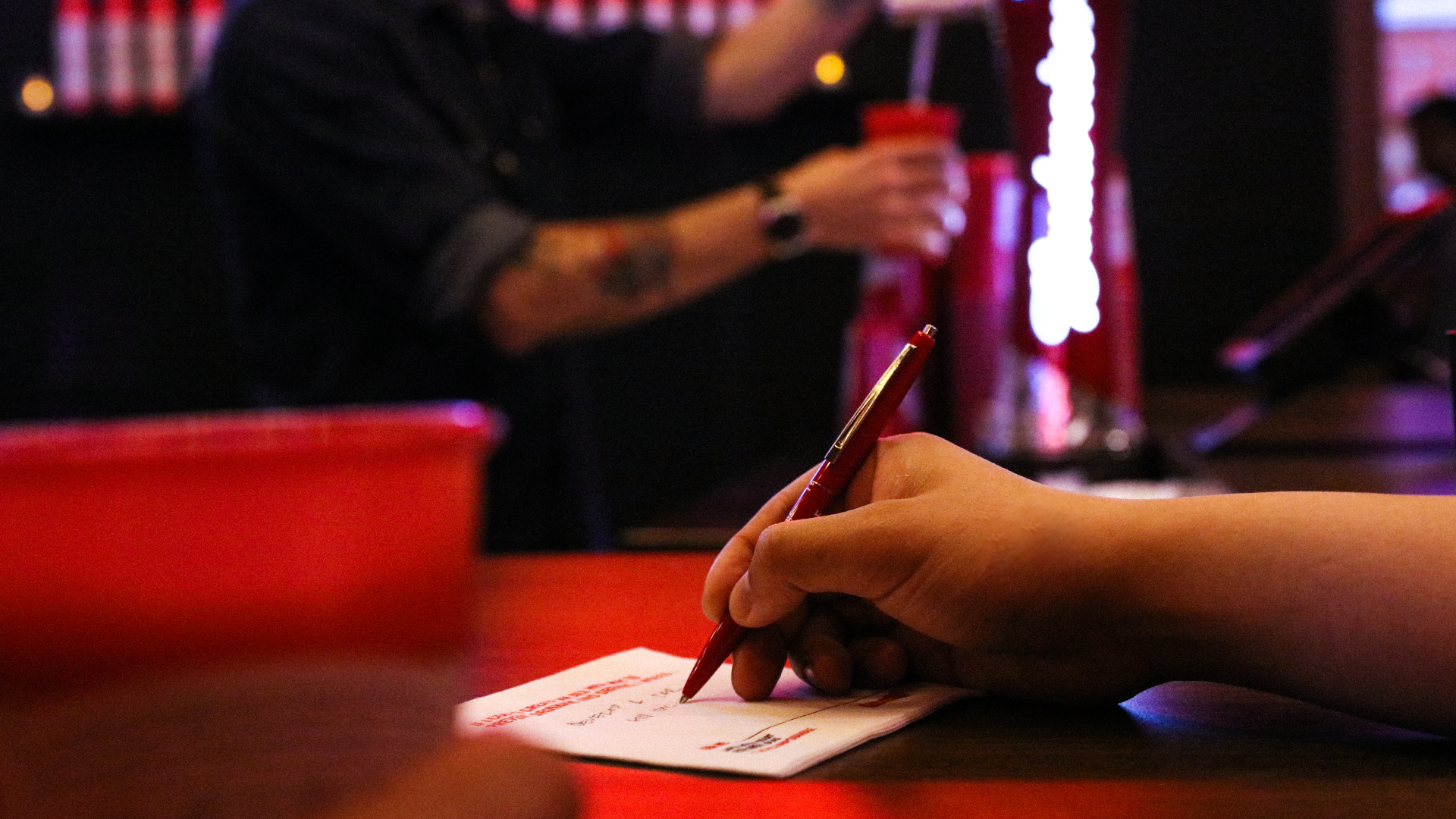 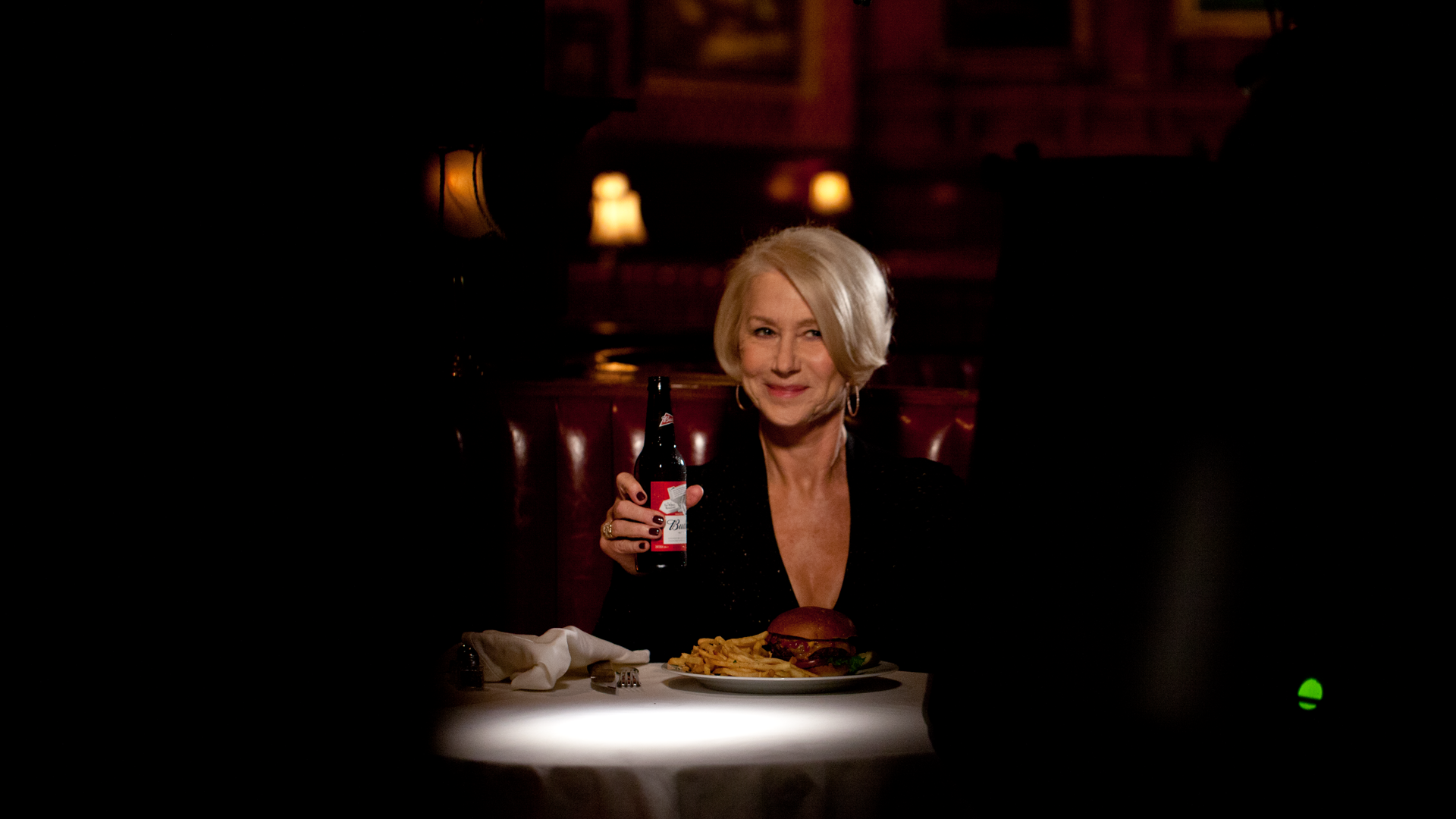 Budweiser and Lyft are stepping up their efforts to reduce drunk driving by delivering [...] 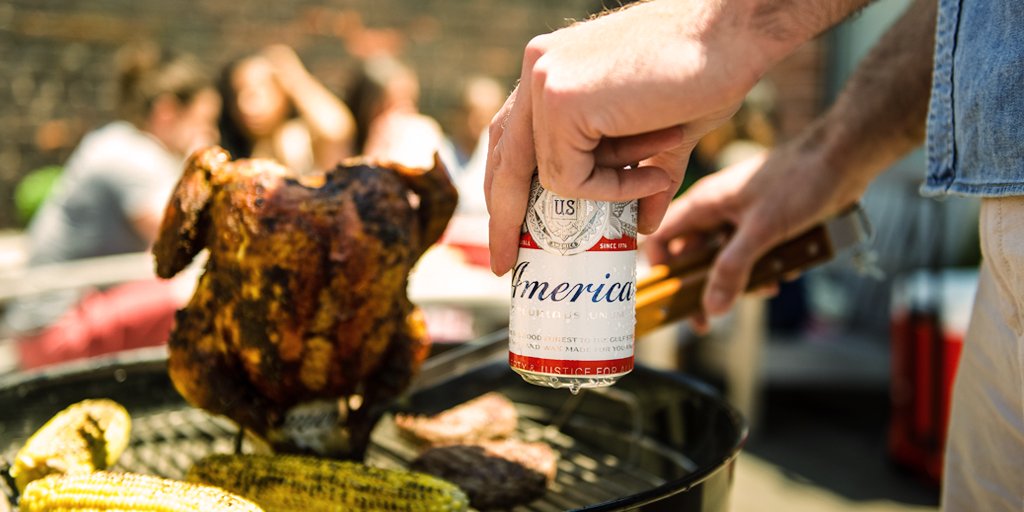 Features
#GiveADamn, Care Enough And Get A Safe Ride Home This Summer

Check the calendar — it's officially summer! As the season of beach trips, pool parties, [...]