The Undisputed Leader In The U.S. Beer Industry, Anheuser-Busch, Signs The World's Longest Contract – Five Billion Years – With The Sun

Some of America's most beloved beers, including Bud Light, Golden Road, Michelob ULTRA, Busch and more will soon be brewed with 100% renewable electricity from solar and wind power

June 5, 2019 – Today, amongst solar panels and wind turbines at the Fairfield, California brewery, Anheuser-Busch signed the world's longest contract, for five billion years, with the sun. This agreement celebrates Anheuser-Busch's commitment to brew its entire portfolio of domestic beer brands with 100% renewable electricity from solar and wind power* for as long as the sun shines bright.

To meet this commitment, Anheuser-Busch announced yesterday a new partnership with Recurrent Energy that will allow the company to achieve its 100 percent renewable purchased electricity goal upon the completion of a 2,000 acre solar energy facility by 2021 – four years earlier than expected.

Anheuser-Busch President and CEO Michel Doukeris commemorated this milestone achievement using the heat of the California sun to burn his signature into the world's longest contract, which states:

“This contract, executed on this the 5th day of June, 2019 CE, by and between Anheuser-Busch, and the sun, is an agreement which states the following:

By the end of 2021, all beers produced by Anheuser-Busch's major operations in the U.S. will be brewed with electricity derived from renewable sources, including the sun.

Anheuser-Busch also further commits itself to continue doing its part to help protect the environment and the communities we reside in, while inspiring others to do the same.

This contract will expire on or around the 5th day of June, 5,000,002,019 CE, upon the moment when the sun's hydrogen core is depleted, approximately 5 billion years from today.

May the sun's beaming rays continue to grow the key ingredients of great beer from Anheuser-Busch, and bring peace, prosperity and good fortune to the citizens of Earth for many millennia to come.”

California-based solar artist Michael Papadakis of Sunscribes created the life-sized five-billion-year contract with the sun. Papadakis uses a technique called heliography, which consists of an array of mirrors and lenses that focus the sun's powerful rays to burn art into a wooden canvas. See the behind-the-scenes creation of the contract here.

* Electricity is one type of energy we use to brew. Visit https://www.purposebeyondbrewing.com/index.html for details.

For more than 165 years, Anheuser-Busch has been woven into the cultural fabric of the United States, carrying on a legacy of brewing great-tasting, high-quality beers that have satisfied beer drinkers for generations. Today, we own and operate 23 breweries, 14 distributorships and 23 agricultural and packaging facilities, and have more than 18,000 colleagues across the United States. We are home to several of America's most recognizable beer brands, including Budweiser, Bud Light, Michelob ULTRA and Stella Artois, as well as a number of regional brands that provide beer drinkers with a choice of the best-tasting craft beers in the industry.

From responsible drinking programs and emergency drinking water donations to industry-leading sustainability efforts, we are guided by our unwavering commitment to supporting the communities we call home. 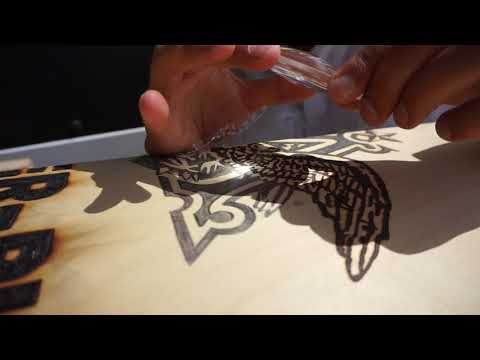